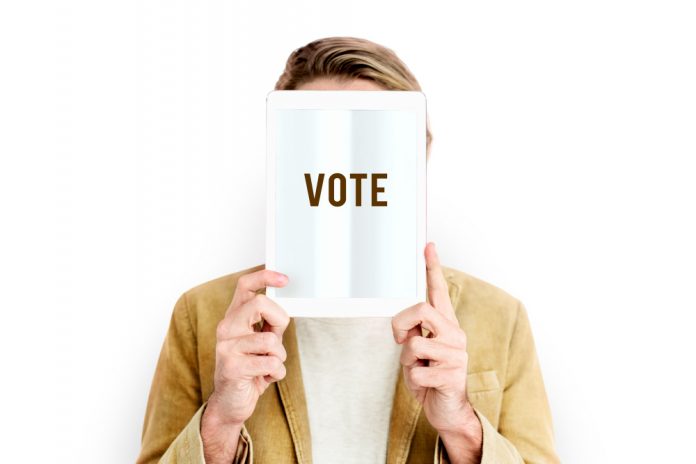 I don’t know of anyone that has thought this was a good idea but the one that matters made that decision. What am I going to do about it?

I’m going to do my part.

We are in a dangerous time. You can take that whatever way you want because some feel the virus is the most dangerous. Others feel the assault on our freedoms is the danger. A third group is very worried about the mental health state of society. The list could go on.

What we have now is another opportunity to stand for what we believe in. We have the freedom to make our own choice about who will represent us in Parliament. I urge each one. Look at your choices. Stay true to yourself.

Voting is often done by voting against a party, or along family lines. What do you stand for?

Do you vote based on whether you identify as right or left? Or for environmental reasons? Or because of gender?

I’ll use an example. If I were a constituent of someone like Judy Wilson-Raybold, I would definitely consider voting for her. She stands up for herself and reflects the values I have even though I don’t agree with her former leader. The party leader, the political party shouldn’t be the focus.

Trust in the one who you want to represent you. I’m in an area that typically goes one way, but in an election not so many years ago, an unusual thing happened. A candidate who wasn’t from the normal one got in. How did this happen? The people felt he was the best choice and that despite his party he would uphold our values.

That value was put to the test when a vote came up where he was expected to toe the line. He talked to his constituents and then he voted against his party. To this day I have no idea what his own stand was on the issue. I feel that he would have gone with his party but he represented his riding.

There really isn’t a happy ending to this because his leader punished him but imagine if more of our MP’s did that? What would happen if more were like him and Jody Wilson-Raybold? Standing and speaking up for integrity and their own riding? I’m sure confidence in our government would rise.

Politics is a dirty business and that MP sadly died unexpectedly at a very young age.

What is our mandate as voters? Vote for the best candidate despite what they look like, what gender, or what party. Let’s put in the best representatives that we can get.

I know this isn’t what has been done these days but what is going on is not working. Voting for a party, for an ideal, or because of a status has paralyzed our country.

Vote for someone who will represent you no matter the consequences. Trust them to speak up for you. Parties change from within because a party is by definition, made of many individuals.

Strong, confident people can and will affect real change.

B.C. Road Updates: Hwy 3 is re-opened between Hope and Princeton, other hwy updates

Winter and Mountains: The Challenging Road Ahead