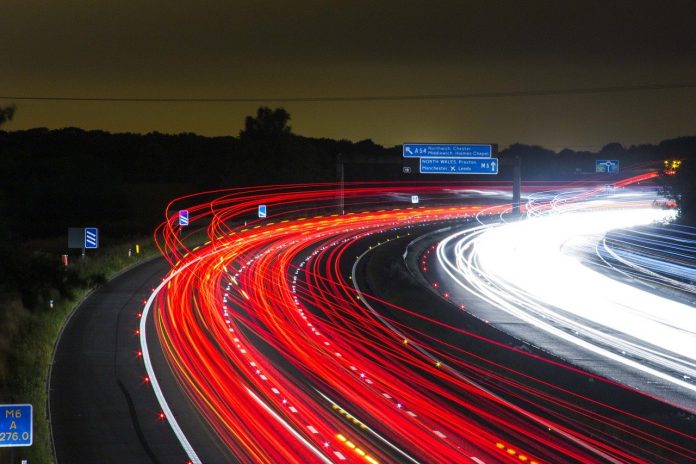 I’m angry because I saw a man being murdered by a vicious I’m sad because I’ve seen far too much of this in my life. Sick, that racism is so prevalent even in 2020 and so many people are falling all over themselves to prove how non-racist they are and that everyone else who doesn’t join in posting or screaming buzzwords exactly like they are, makes them racist.

But I’m definitely not confused. I don’t wonder why we’re still seeing this. I’m not surprised by virtue signalling by people who seem to always be the loudest with any issue of the day.

I always look to the underlying problem. Racism is a catch-all for hatred rooted in pride. Anyone who doesn’t look like me, talk like me or act like me, isn’t worthy of my love and care and is obviously less of a person.

I don’t remember ever thinking about race as a child. As long as I can remember I’ve had very good friends from all corners of the earth. I was very fortunate to have been brought up this way. Some of my childhood heroes don’t look like me. The friendship I’ve had with them over the years has only gotten better.

I heard lots of racist jokes as a young man and even said a few myself but it was always in the back of my mind about my friends so I would never get too carried away.

When I moved to Delaware USA and got married at 20, I was blown away by racism. It just never occurred to me before that people would actually hate based on skin colour. I was very naive. That wasn’t a bad thing.

I had no problem being friendly no matter where I was or who I was talking to. I’ve definitely had some very cool interactions and learned so much over the years.

I have not been seen to be very vocal about racism. A friend asked me “Why now?” .

It’s not new for me. I got into being a freelance writer for 2 reasons. I was tired of people talking about the same issues and no one making any changes. I was also tired of seeing all of the negativity towards “new” Canadians or new drivers. Remember in the beginning I talked about the root cause of racism? This is where it comes in.

“New” Canadians and new drivers have been unfairly targeted because they’re different. I asked the question at the beginning of my writing career. “What have you done to help them?” I realized that I could continue complaining or do something about it. Guys my age and colour had the worst attitudes. I did not want to become one of them. I knew that despite being brought up well, I could easily fall into the same racism and bigotry little by little. Make no mistake. I was far from perfect. I could be really ignorant, and I still continue to work hard against this every day in myself.

Here’s a comment I’ve used “I’m not racist. I hate bad people of any colour “. Technically that can be true but it is a crutch to explain my own bad behaviour. Why would I hate anyone?

This seems to be getting used a lot these days in describing looters and rioters. People support black lives matter but have no use for the rioters.

Let me explain it this way. I have PTSD and Depression because of the number of head injuries I’ve had and the trauma I’ve been through. The last head injury was 4 years ago.

Today, I’m getting to the point where I don’t freak out over every little noise. A door closing less than quiet, an unusual sound, or someone laughing loudly would cause me to react very badly. It was very bad for a long time, long before the last injury. My family couldn’t understand why I would have such a hair trigger over the smallest things. I didn’t even understand it very well but in 2001 I realized I needed to find out. It has been a long journey of small steps.

Now think of the oppression and trauma that’s gone on for centuries against blacks. Do you really think that because we say we’re not racist that they’ll forget the last 400 years? It’s PTSD on a massive cultural scale. Everyone with PTSD reacts differently. Some will march peacefully. Some will lose their minds. None of them deserve hate.

When my PTSD buddies react badly to a trigger do I cut them off ? NO! Why would I treat the rioters differently? As with my PTSD buddies, I don’t condone their actions, but I know why they are reacting that way.

Here’s another example. Someone who hits another person day after day will cause that person to flinch even if all the abuser does is look at the abused. Is the abused bad for flinching or crying out in terror? It’s the abuser who is at fault.

Our industry in Canada is rife with racism. I won’t describe it because I don’t want to give any more time to bad behaviour. I can’t fix what’s happened in the past ,present or future by others.

Last week I was watching the movie Just Mercy with my family. During a break I was very troubled. Is there more I can do?

Here’s what I do and what I will continue to do.

I will stand up to jokes about others and change the discussion.

If I see a person in need of help, I will help. I will not look first to see who they are or what they look like.

I will continue to look at others with my child’s eyes and see them for the amazing people they really are. I will also avoid, if at all possible, those that put out a dangerous vibe.

I will have hard conversations , especially the ones I try to avoid.

I won’t make excuses for my behaviour. I will continue to work on who I am to be the best I know how to be.

I have been very far from perfect but I have seen how deep rooted pride is in my life and how destructive the effects of it are on me and those around me.

Black lives matter. That is the conversation we need to continue having. We cannot erase the effects of horrible racism overnight but it is imperative that we take the steps towards love and understanding. 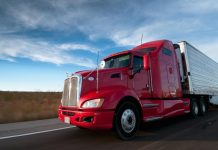 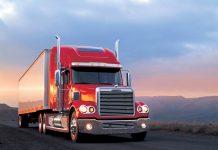 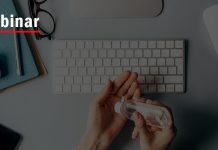