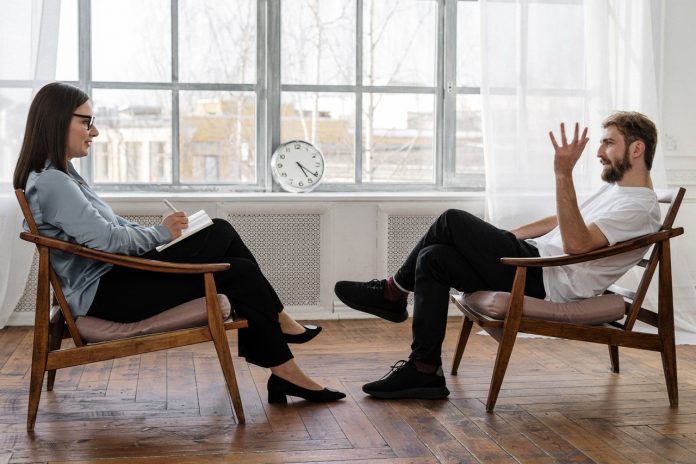 I’m going to try and tiptoe through a minefield of political correctness and sensitive issues. If you’re triggered by questions, maybe you don’t want to read this.

I’m tell you right up front ;I’m not a language expert but I love languages. It seems ironic given that I’m a writer, but ideas leading to thoughts on paper do not mean I’m great with language. Any editor that has worked with me knows that my grammar and grasp of the intricacies of English constructs are nodding right now.

I spent years in French class and still can’t speak French. I’ve studied Norwegian and Spanish and still can’t speak them either. My wife’s first language is not English, I live in an area where Low German is common. Ukrainian, Chinese and German are common. While in my truck traveling across North America, I hear many South Asian dialects.

Having said all that, here’s something that I have a very hard time understanding. Why can people in a place with 2 official languages do a driving test in 30 different languages (give or take a few, depending on the province)?

Despite the fact that I can’t speak anything other than English, I know when I’m in a different  area I need to be able to understand enough to be safe. When I go to Quebec I brush up on my French. I’ve driven in Norway a few different times, but only because I’ve made the effort to learn enough to get by.

I’m saying that being fluent in a language is not critical to drive in an area, but a basic understanding is. The tests do not use hard words to understand. They are designed to be clear so there’s no misunderstanding.

There are 2 main reasons for my opinion on this. When you are piloting up to 63.5 tonnes in the middle of the night, you don’t have an interpreter to help you in an emergency situation. The second reason is to get along better with your fellow drivers. I make every effort to speak whatever language I need. It’s embarrassing. But making the effort has always helped me stay safe and helped along my travels. It’s kept me alive in critical times.

English is not easy. The same words can mean very different things. Reading your hazardous bill of lading correctly can save your life, others, and the environment. If you pretend to know nothing when at the shipper, how much help do you think you’ll get? Asking for help and clarification may not get you a good initial response from someone with prejudice, but the vast majority of the time, they will respect your attempt to try. A friend of mine has been in Canada for a few years and his knowledge is very good but he is never afraid to ask for a better way of expressing himself.

Don’t ever claim to be ignorant. How do you like when someone claims to have no understanding, only to find out they were using it as an excuse to try and avoid responsibility? You will not be respected at all.

Hiding behind a language barrier does not work for long. Every time I have screwed up in anything, honesty is always the best way to go.

There are many prejudiced people on the highway. If I make a mistake in Quebec, I’m automatically judged harsher. If you’re South Asian and do something stupid, you’re judged harsher.

Basic understanding of the language in an area is the only way to remain safe.

There is enough division happening these days. Let’s make sure that we help each other and not mock those who’s English or French isn’t so good so that they feel comfortable to try. A trainer who worked with many Africans told me once, “David, these people are not ignorant. English is not their second, or even third language. In order to drive in Africa they needed to understand many more languages and dialects “.

I think about this every time I talk with someone from a foreign country. English may be their 5th or 6th language, so I treat them with respect and try to be a help. 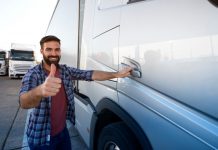 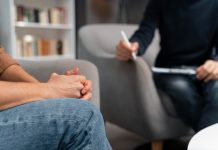 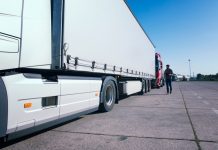 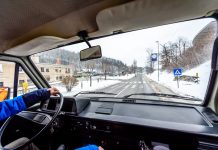 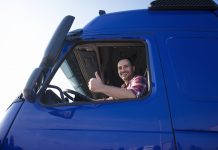