The Changes announced in July of 2020 by the FMCSA will bring a sigh of relief for many Canadian carriers entering the US. The changes to HOS regulations are by and large positive for Canadian carriers doing business in the US. Among the changes include new, more flexible sleeper berth splits. As well as the 30-minute break being able to be taken in any status other than driving as well as revised “adverse driving conditions” provisions will bring much needed flexibility to interjurisdictional carriers. There have been some changes to short haul rules as well, but the focus of this article is on the rules which affect Canadian American operations.

Previous HOS changes were not welcomed by the industry including the scrapped 34-hour restart provision. As with most HOS changes, this one as well is not without controversy. The new changes are being challenged by the Teamsters & highway safety advocate groups including Parents Against Tired Truckers (“PATT”) as well as Citizens for Reliable and Safe Highways (“CRASH”).  The crux of their claim is that the FMCSA catered to industry special interests, by failing to complete adequate study on the roadway safety impact of the forthcoming changes. Please note that this lawsuit does not preclude the rules from being implemented.

Personally, I laud the upcoming changes bringing the American rules more closely into alignment with Canadian rules. Canadian rules have allowed for flexible sleeper berth use. American rules have always been reluctant to allow less than 8 consecutive hours off duty for commercial drivers. I personally believe that drivers should have the flexibility to rest when they need to rest, as every person does not follow the typical “circadian rhythm” and not every day is the same when it comes to stress and fatigue. I genuinely believe that the ability for a driver to rest without being penalized by having to race against the clock when they are fatigued will allow for safer operations; especially when carriers have implemented fatigue mitigation programs which include driver education on fatigue’s effects.

Adverse driving conditions have always been a part of both Canadian and American regs, adverse driving conditions have always allowed drivers to extend their legal driving hours to reach a safe spot to rest when unforeseen conditions affect their routes. The American stance on adverse conditions has historically restricted the extension to driving limits within a drivers 14-hour window. The new changes allow a driver to use the 2-hour extension against both driving and on-duty time. The FMCSA has also brought some clarity to the application of the adverse driving provisions. The language used in the reg allows a driver to invoke the provision at the beginning of the day or after a qualifying rest break.

Another major change brought forth is the ability for a driver to split their sleeper berth into two periods one greater than (2) two consecutive hours; the other greater than (7) seven consecutive hours totalling 10 hours off duty. This results in the ability of a driver taking a 3-7, 7-3. 8-2 or 2-8 sleeper splits while in the US. Perhaps the most positive result of the new rule is that sleeper splits no longer count toward a driver’s 14-hour window, effectively pausing the 14-hour window like Canadian rules. This will allow a driver greater flexibility on how they take their breaks by pausing the working window. The old provision allowed for 8-2 sleeper split. The FMCSA still requires Canadian drivers to take 10 consecutive hours off-duty before entering the United States, the sleeper split can be used once a driver has entered the USA.

Overall, the changes brought by the FMCSA are positive and should impact safety and productivity in a positive manner allowing drivers much needed  flexibility to peak traffic on the road and at customer locations, allowing drivers to take breaks when they feel fatigued. 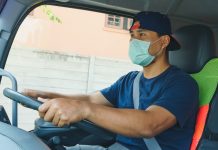 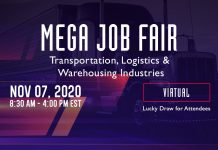 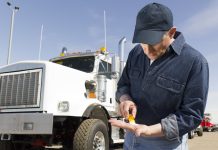 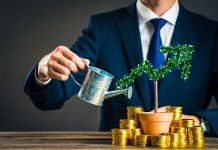 Thanking People for Doing Their Job 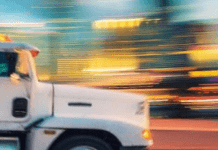 Is WSIB on it’s Own Enough for your Drivers? 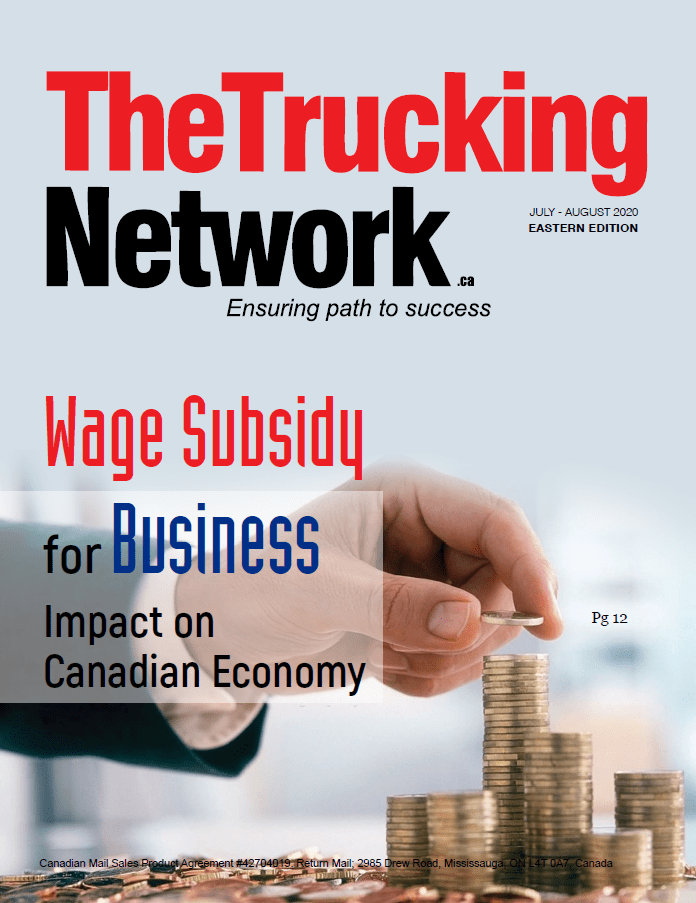