The pandemic period highlights the shortcomings of the United States and the health of its citizens. Indeed, the country does not have a universal health care system, only the needy and the elderly benefit from semi-public coverage, Medicaid, and Medicare. As a result, individuals must take out private insurance to be reimbursed. However, 50 million people are poorly insured due to their economic and social situation. At the same time, 9% of Americans, or 27.5 million people, cannot afford the luxury of having coverage. As a result, many do not seek treatment, especially since they live in a country where the average cost of care is the highest.

For example, one father and his family had to pay $4,000 in hospital costs after being quarantined upon their return from Wuhan, China. Although Covid-19 alerts the world’s population, in the U.S. the tests are not covered. The unequal access to care appears to be a question of survival that Michael Jordan is trying to curb. 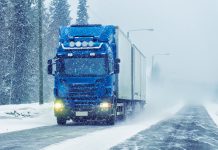 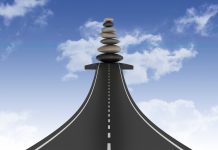 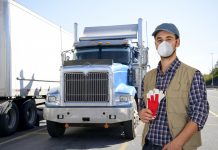 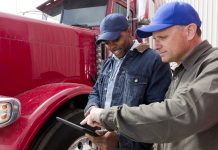 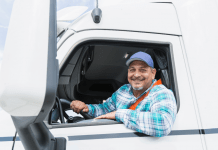 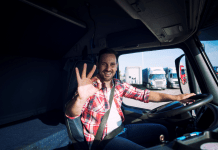 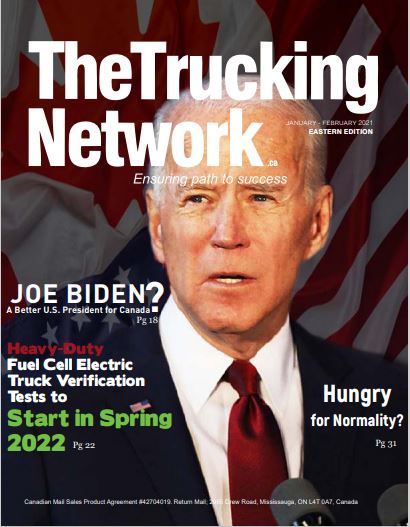 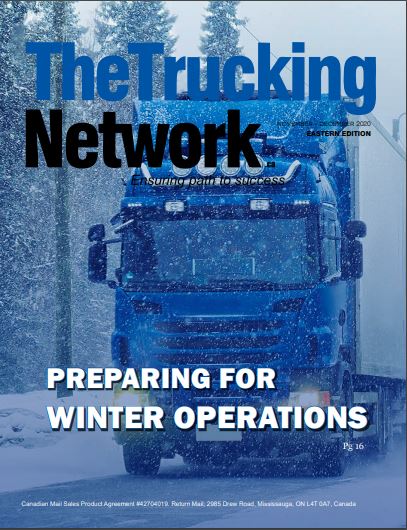