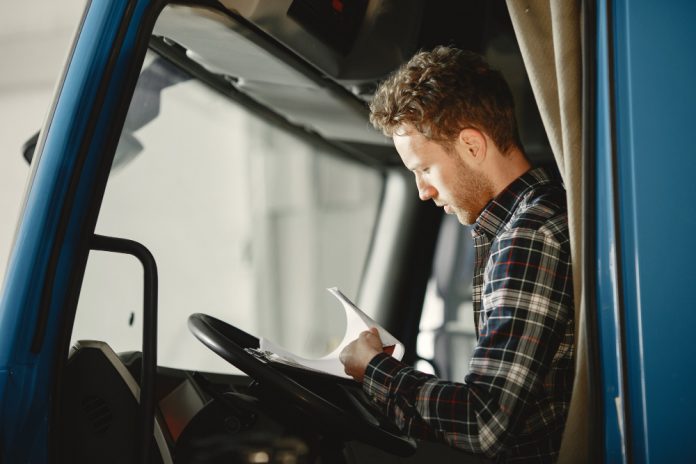 Some wonder, will this COVID pandemic rollercoaster ride ever end? The past year and a half have been chaotic for everyone. Hopefully, we will be able to put the worst of the pandemic behind us soon. But we know we are not yet out of the woods. Inflation has hit the Canadian housing market and in most developed countries. According to the CBC home prices in Canada are up about 40% from this time last year. Food and fuel costs are on the rise. Now we learn that vehicles are rising in price, at least in the short term.

For a couple of weeks, I have been looking for new wheels. In a visit to my trusted car dealer, I was surprised to see their lot almost empty. My car salesman friend said they have few cars to sell, and there are definitely no bargains to be had.

So just what is going on in that marketplace? Simply put, production has slowed to a trickle while demand has become high.

During the pandemic automotive factories slowed production, some even shut down, while autoworkers isolated at home. On top of that, there is a global shortage of semiconductors and computer chips, which are essential in all hew vehicles.

Suddenly the buying public has emerged from their COVID imposed shells and is seeking new vehicles, only to find there is limited or no supply.

In recent weeks 17 auto factories in North America and Europe have halted or reduced production. This is due to the scarcity of computer parts, according to Seraph Consulting, which is advising automakers on the shortages. The shutdowns have affected plants in Michigan, Kentucky, Kansas, Mexico, Canada, and Germany.

Ford, General Motors, Tesla, BMW, and Daimler are among the companies that have reported continuing difficulties in recent days. On Wednesday, Ford CEO Jim Farley said that while the company sees some signs of improvement in chip supply. The situation “remains fluid,” with continuing delays from a semiconductor factory in Japan that was severely damaged in a recent fire.

Not just cars and trucks that are being affected. News is that the global computer chip shortage is also beginning to harm the production of smartphones, tablets, and video games.

Overall, the global auto industry will produce nearly 4 million fewer vehicles than planned this year because of the shortages, losing about $110 billion in sales.

Blame this on the pandemic and the shortage of computer parts for vehicles.

This has inflated the price of available vehicles. The CTV reports that the average new car in Canada has now surpassed $40,000. “Consumers are opening their wallets. Canadians have decided to come back to the market,” says Robert Karwel, an automotive analyst with J.D. Power Canada.

This post-pandemic surge in demand for vehicles has collided head-on with the decreasing production of new cars. In response, the marketplace has turned its attention towards used vehicles.

The Consumer Price Index (CPI) and a leading indicator of inflation, was up over 5% year over year in May. That represents the highest increase in 13 years. About one-third of that increase was due solely to the price of used cars.

American used car prices shot up 30% in the 12 months leading up to May. Consequently, many used Canadian vehicles are heading south to supply the overheated American market.

This means used vehicles are in short supply here, and those that are available are commanding premium prices. Catching a good deal on a new set of wheels in Canada has become far from easy.

Limited availability of new cars and spiralling prices and demand for used vehicles mean hardship for some. Profits for others. My new car salesman friend, says he has not seen anything like this in his 18 years in the business. He is now working at the dealership for the minimum wage instead of sales commissions.

Dealerships need not offer pricing incentives to buyers, as they can demand top dollar for the few vehicles they have. Old customers are getting calls from their dealers asking them if they’d like to trade in their cars, offering them more money for their used cars than they owe on them.

Just as in housing, it has become a seller’s marketplace for vehicles.

Yet for whatever reason, this is not stopping consumers from car shopping. J.D. Power found that people are also choosing more expensive vehicles with higher trim levels. SUVs and pickup trucks make up about 80 percent of all sales now.

Record high prices for both used and new cars is more than an annoyance: It’s an economic problem that weighs heavily on many household budgets. Experts are saying it may potentially take another year before prices start going back down to their usual levels of price and supply.

While supply lags and demand high prices soar. It is one of the basics of economics.

But it is also the elephant in the room that is partially fueling the demand. And that is the question of uncertainty and unease. We all wonder, where is our post-pandemic economy going? Will inflation cause costs for most everything to continue to rise? This has many hedging their bets and buying vehicles ahead of any potential future upticks in vehicle prices.

The truth is the pandemic has changed our priorities and needs.Many now seek the relative safety and privacy of a car. They feel unsafe using mass or public transport. For them, a vehicle has become essential to their needs.

The pandemic has also created an exodus away from urban centres to more remote locations. Due to this housing reshuffle, a vehicle is now required as part of these new lifestyles. Car manufactures and dealers are anxious to get production ramped up to pre-pandemic levels. With transportation an essential element of our lifestyles, we are heading to a future with higher vehicles costs. But that may be the reality for most of our services and products in a post-pandemic world. Beware, we may be heading to an inflationary era.

BC Floods and Road Closures

Winter and Mountains: The Challenging Road Ahead